Consultant Toxicologist Back to people

Consultant Andrew has a BSc in Zoology and a in cancer research. He trained in animal pathology and toxicology while employed at The British Industrial Biological Research Association (BIBRA) and also worked on mutagenicity tests and other tests for genotoxicity. He joined BP in 1979 and was responsible for all in-house pathology until he left at the end of 1992. At BP he represented the company on European Committees (CONCAWE, ECETOC, and the Institute of Petroleum) that dealt with the toxicological effects of Chemicals and Oil products and related Regulatory Issues. Ingram set up his own consultancy in 1993 and has been acting as an independent toxicology consultant from 1993 to the present.

He has acted as to a variety of oil and chemical companies and three inter-industry groups. He provides advice on pathology, toxicology, carcinogenicity and the design, monitoring interpretation of research studies. He has now published over 30 scientific papers and has acted as a referee for three international journals. He has lectured on skin pathology at the University of Surrey for over 35 years and has prepared many expert witness reports in personal damage cases. 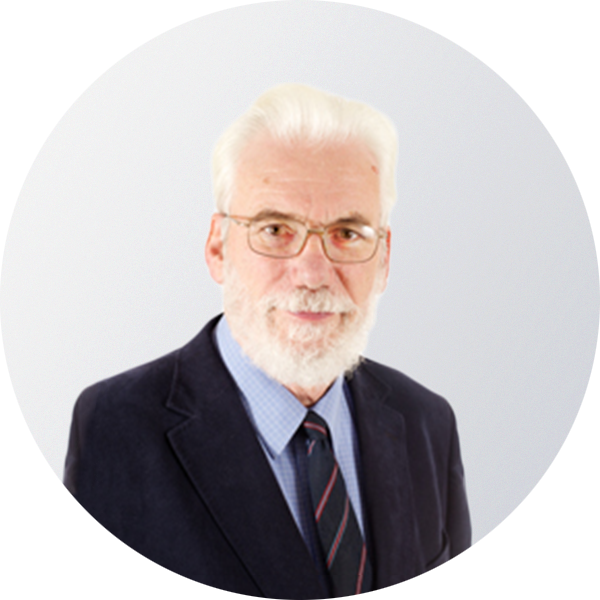