Towards the end of January 2021, the European Commission notified the World Trade Organisation (WTO) of a draft amendment to the European Cosmetic Regulation (1223/2009, as amended). This amendment, also known as the 4th CMR Omnibus, will add a further 23 substances to Annex II (List of Substances Prohibited in Cosmetic Products) and has a proposed implementation time of the 1st March 2022.

Of the 23 substances added to Annex II are a number of substances commonly used in Cosmetics, including the fragrance allergen Butylphenyl Methylpropional (p-BMHCA, also known as Lilial. CAS 80-54-6) and two substances currently permitted under different Annexes (Sodium Hydroxymethylglycinate and Zinc Pyrithione). Given the potentially widespread impact of these changes, and the relatively short timelines involved, we are recommending clients to review their product portfolios and identify any items that may be affected.

Following classification as a Category 1B Reproductive Toxin under the EU Classification, Labelling and Packaging (CLP) Regulation (EC No 1272/2008) Lilial has been included in the 4th CMR Omnibus, meaning it will be added to Annex II and prohibited for use in Cosmetic Products sold within the EU. This is currently a widely used Fragrance Ingredient, and despite an SCCS Opinion the industry is not defending the ongoing use of the material in light of the 1B classification.

Is currently a permitted preservative in the EU, positively listed under Annex V Entry 51. The preservative produces its effect via formaldehyde release, and this is reason for its upcoming inclusion in the 4th CMR Omnibus. In addition to adding this substance to Annex II, its entry in Annex V will be removed meaning the material will no longer be permitted for any function.

Is currently a permitted preservative in the EU, positively listed under Annex V Entry 8, and also listed on Annex III for use in Leave-on Hair Care Products at up to 0.1%. In addition to being added to Annex II, both the Annex III and V entries related to Zinc Pyrithione will be removed. Resultantly, this material will no longer be permitted for any function.

It is important to highlight that the currently proposed enforcement date (March 1st 2022) will not only apply to new products, but would also represent a date from which existing products could no longer be made available on the EU Market. It is currently unknown as to whether the UK, now separate from the EU Market, will enforce similar prohibitions on the same timescale. 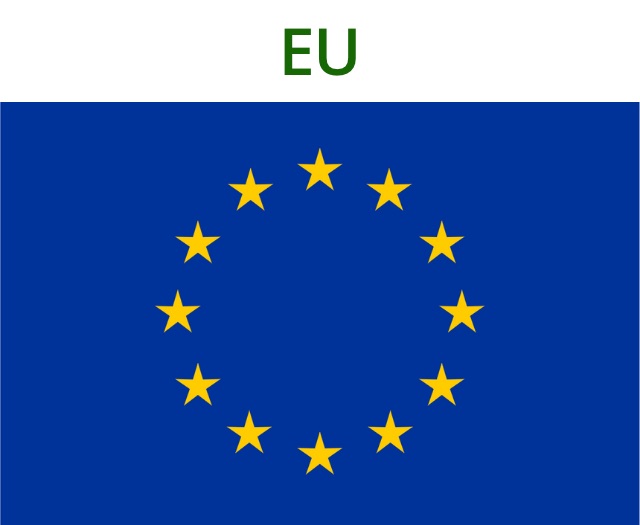 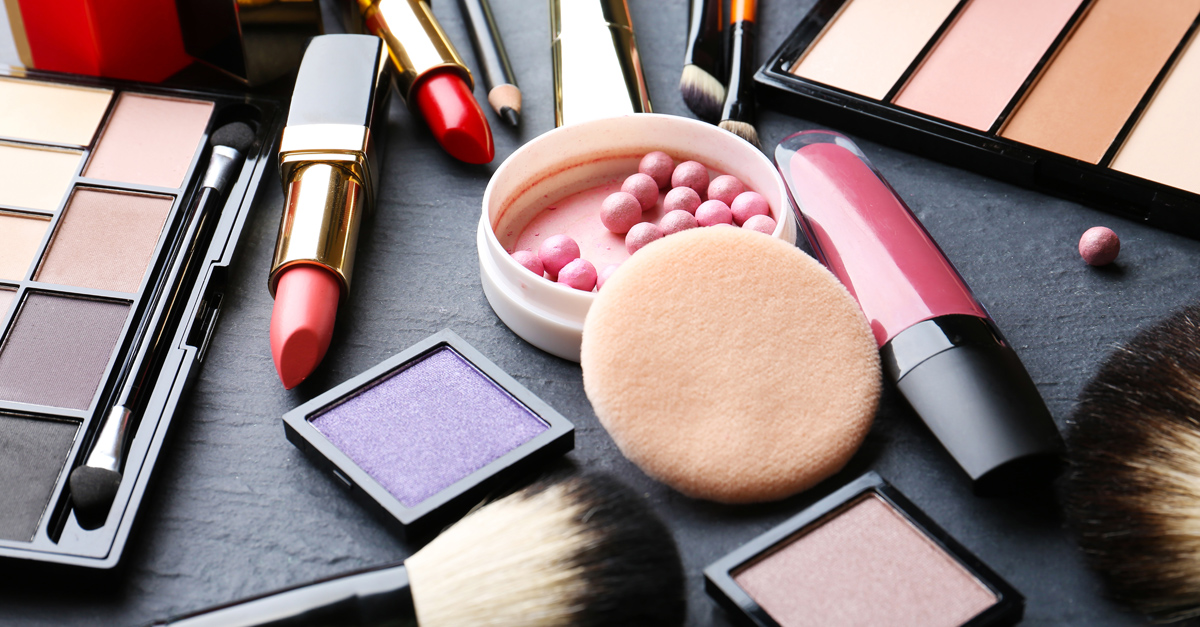 Delphic HSE is proud to announce the first phase of our exciting ‘Global Regulatory Information Programme’ (GRIP). The new GRIP will, over time provide both general and specific cosmetic regulatory updates to our clients. 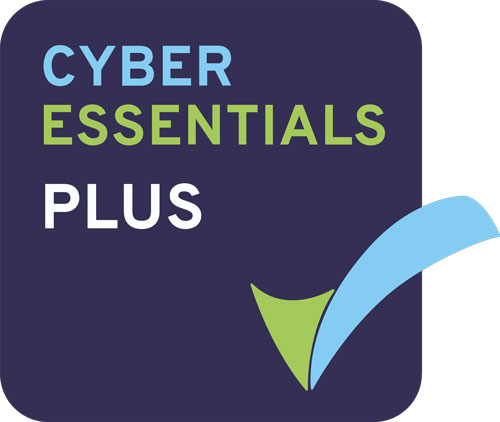 Delphic HSE is proud to be Cyber Essentials Plus certified